The Mt Panorama circuit in Bathurst is often regarded amongst the best race tracks in the world. So it was only fitting that in February 2015 some of the worlds leading car manufacturers would to take to Mt Panorama to fight it to see who was best. The Bathurst 12 Hour has been growing is stature over the last few years, and in 2015 attracted the likes of Audi, Aston Martin, Bentley, Ferrari, Lamborghini, Mercedes, Porsche and Nissan to claim outright honours. 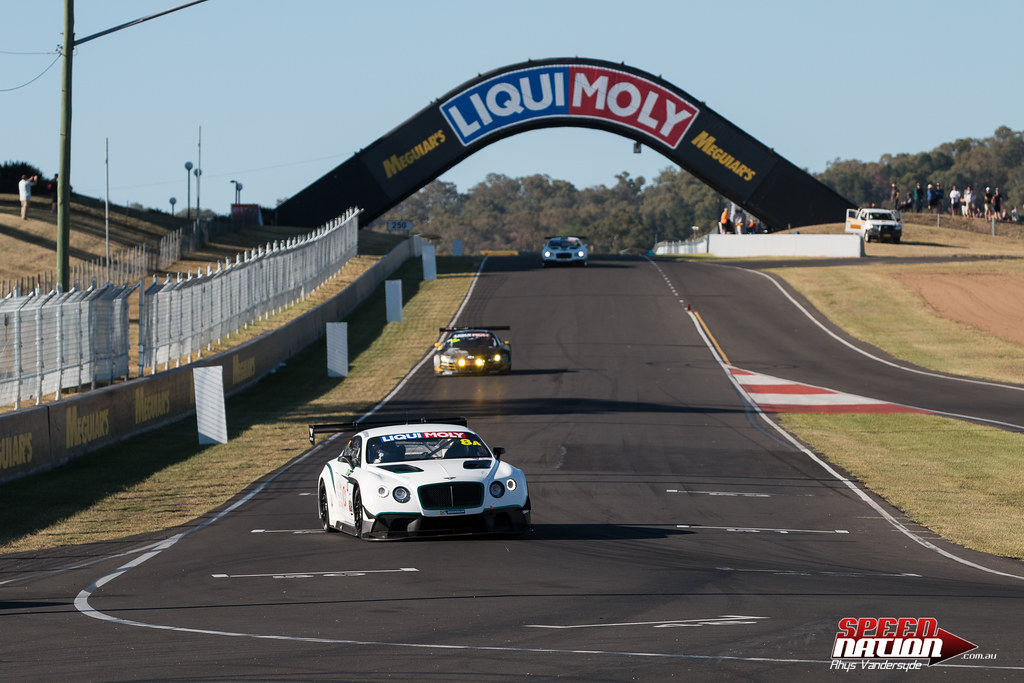 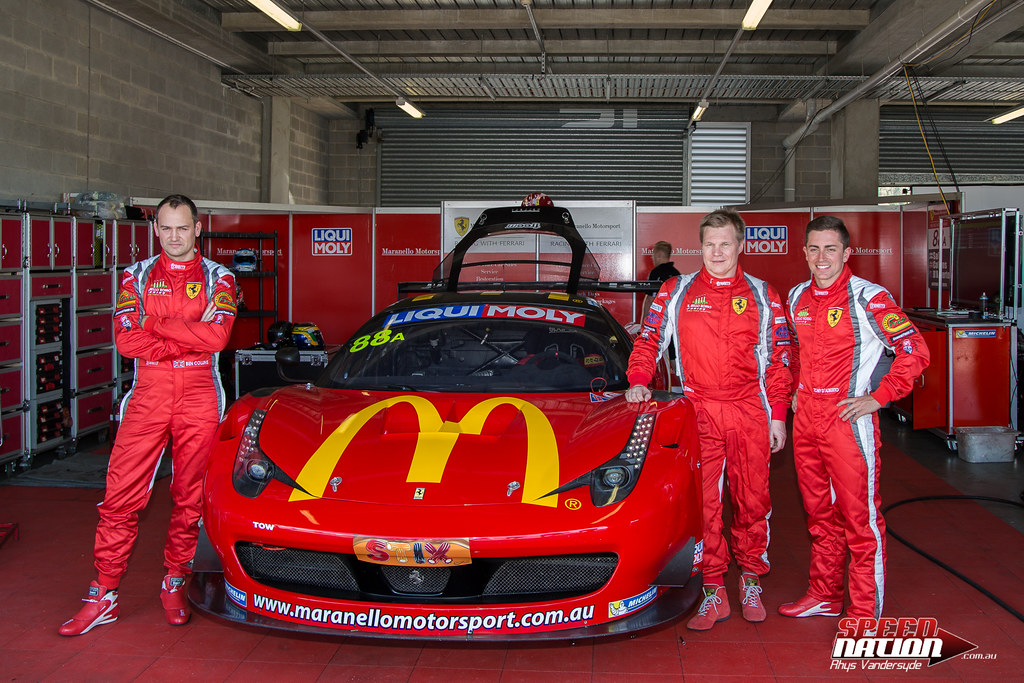 Griding up before dawn, 53 cars took to the track in an effort to take out class or outright honours. Class A for current specification International GT3 cars, with the class divided up between Full Professional and Pro-Am Drivers groups. Class B was made up of Porsche Cup Spec cars. While Class C and D were divided up between production class cars. Class I was for invited Endurance Racing cars that didn’t fall into any other category, which for this years event would see the 3 MARC Racers up against former ALMS Mazda RX8’s. 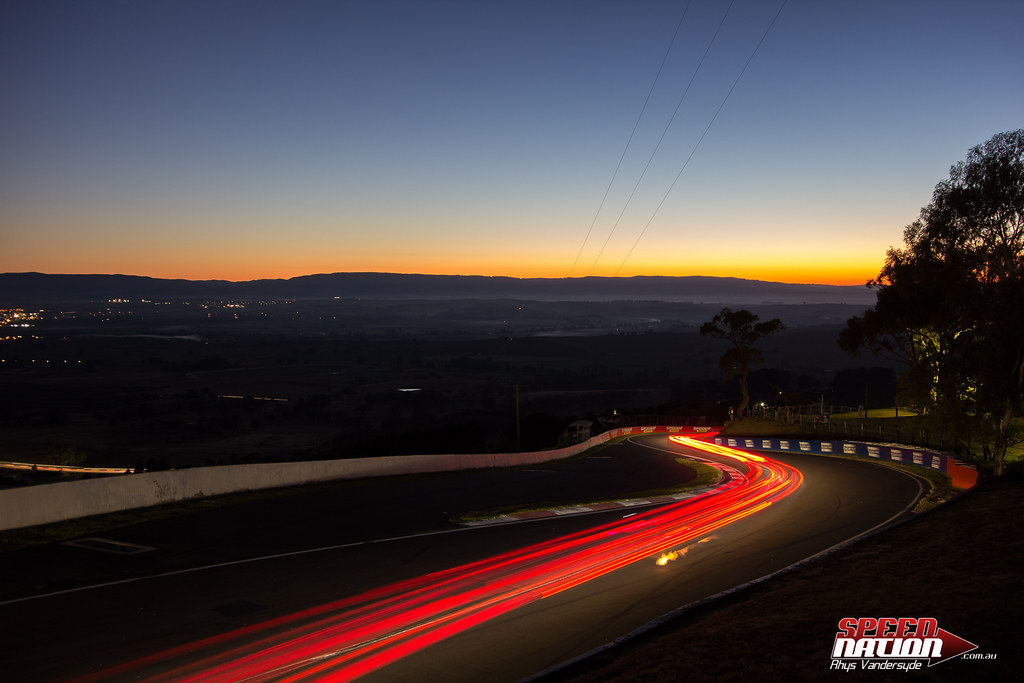 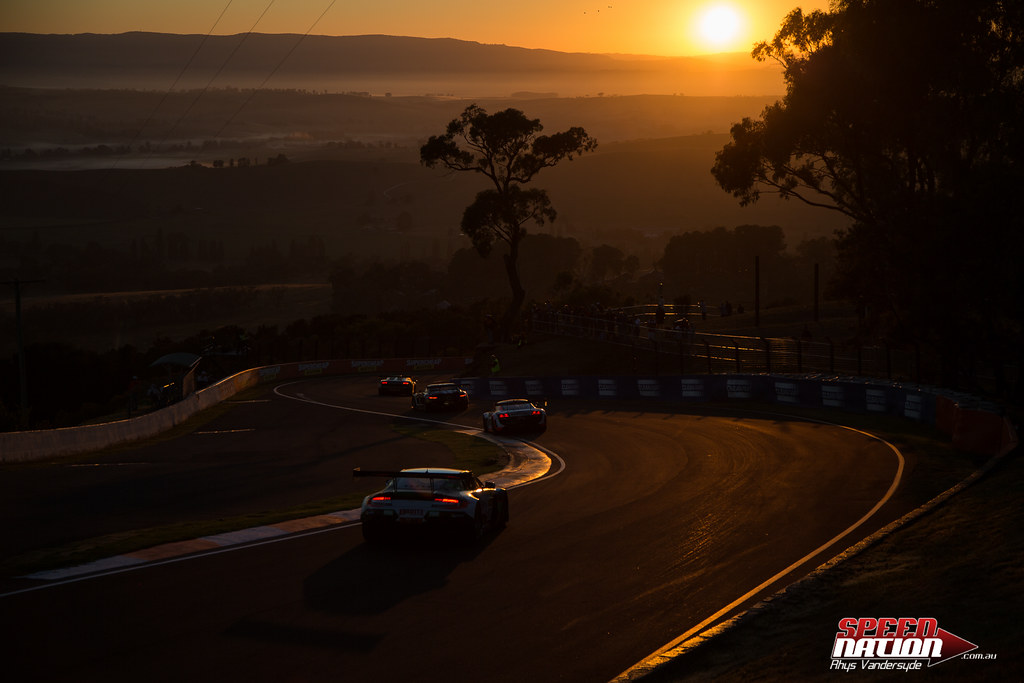 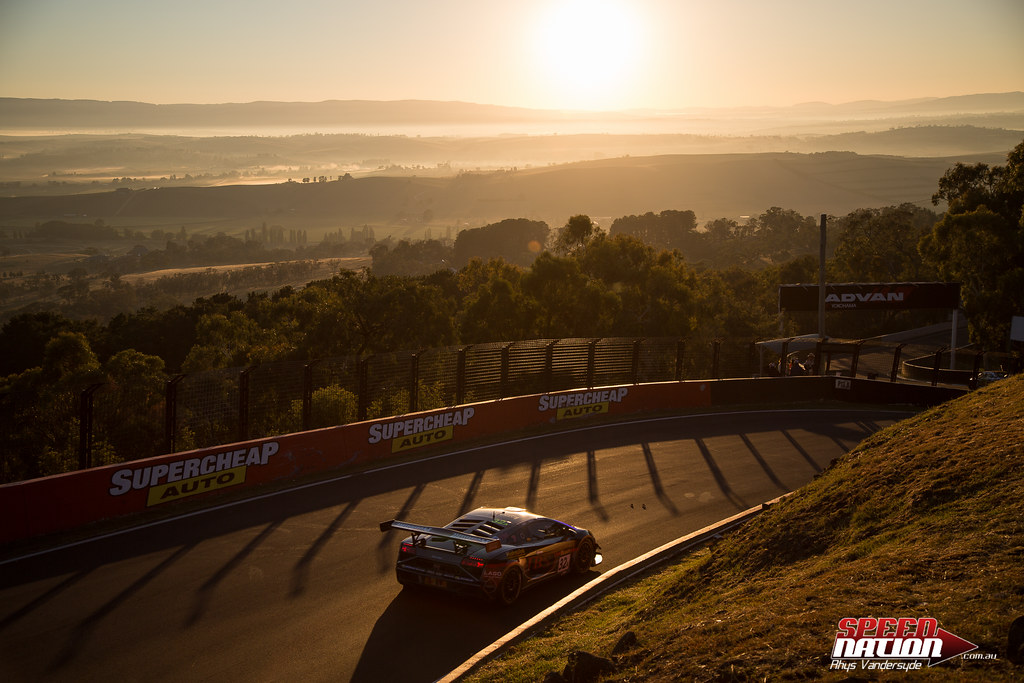 The race suffered a high attrition with numerous safety car interventions during the course of the 12 hours. There were some spectacular accidents with drivers jostling for position, while local Kangaroos also took out one rather unlucky BMW in the early stages of the race. The attrition would leave only 34 cars to finish the race with only 5 left on the lead lap. 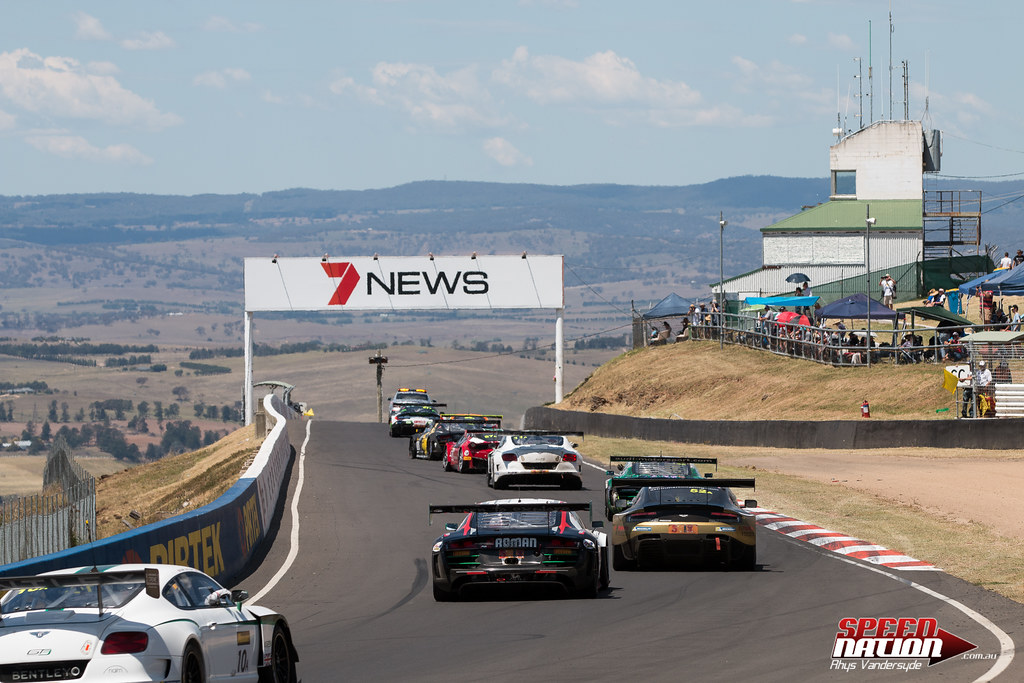 The MARC Cars Australia No. 93 Focus V8 took out Class I honours just 7 laps off the outright pace. While the other Class I competitors struggled with issues through out the day. 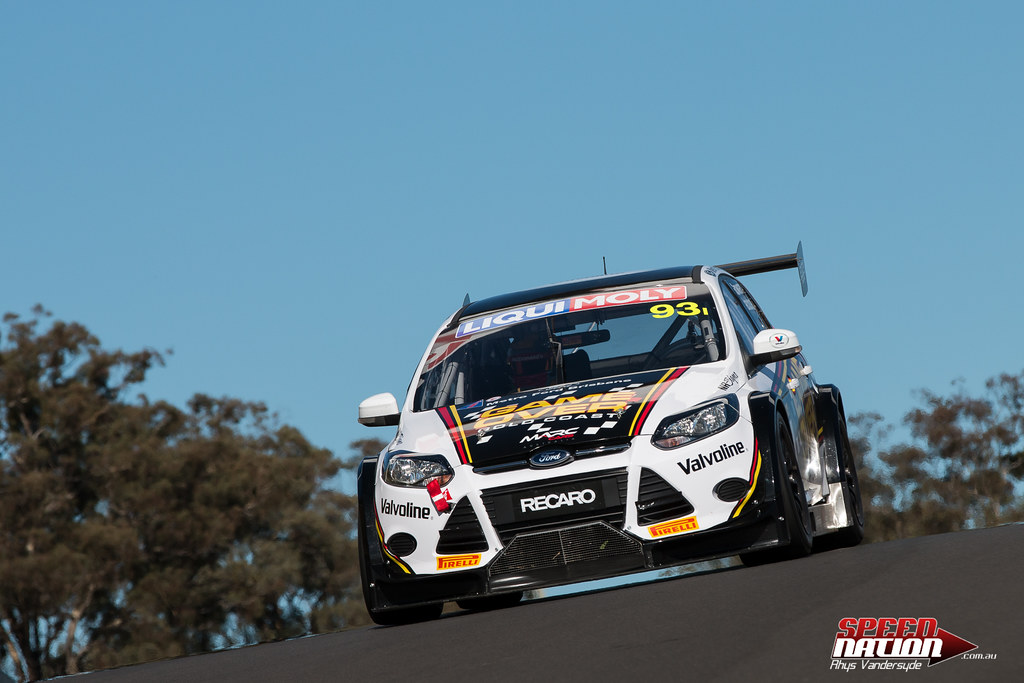 The Class D field made up predominately of production BMW’s would end up 27 laps off the outright pace. With the Bruce Lynton BMW M1 Coupe taking the win over the GWS Personnel BMW 335i. 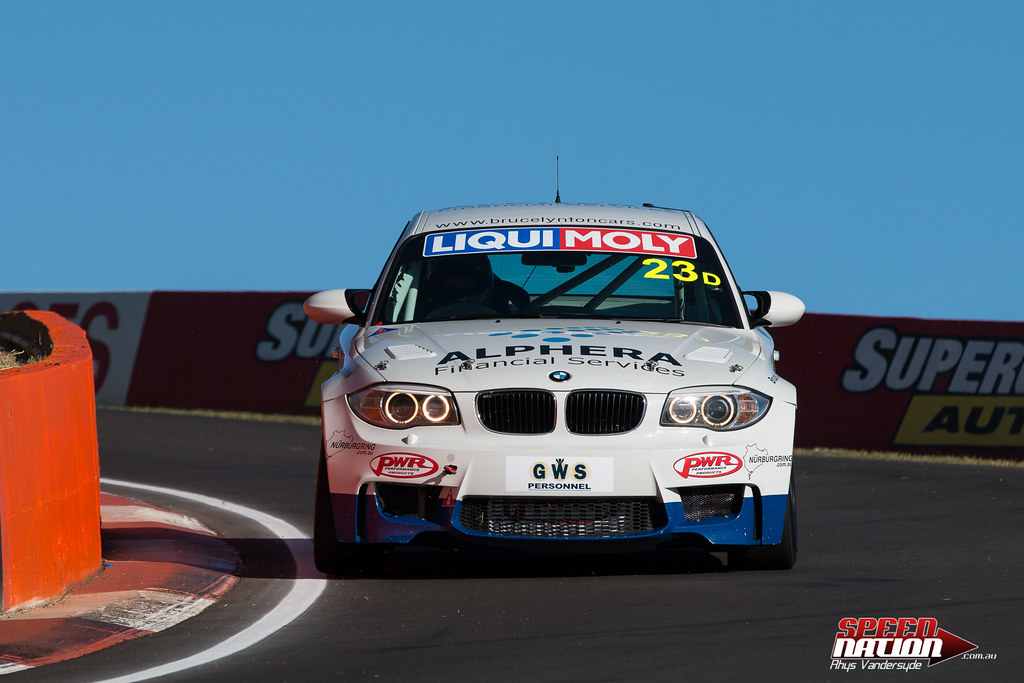 While 20 laps off the outright pace, Class C was it’s own entertaining battle. The Class would ultimately be taken out by the Donut King Lotus Exige. 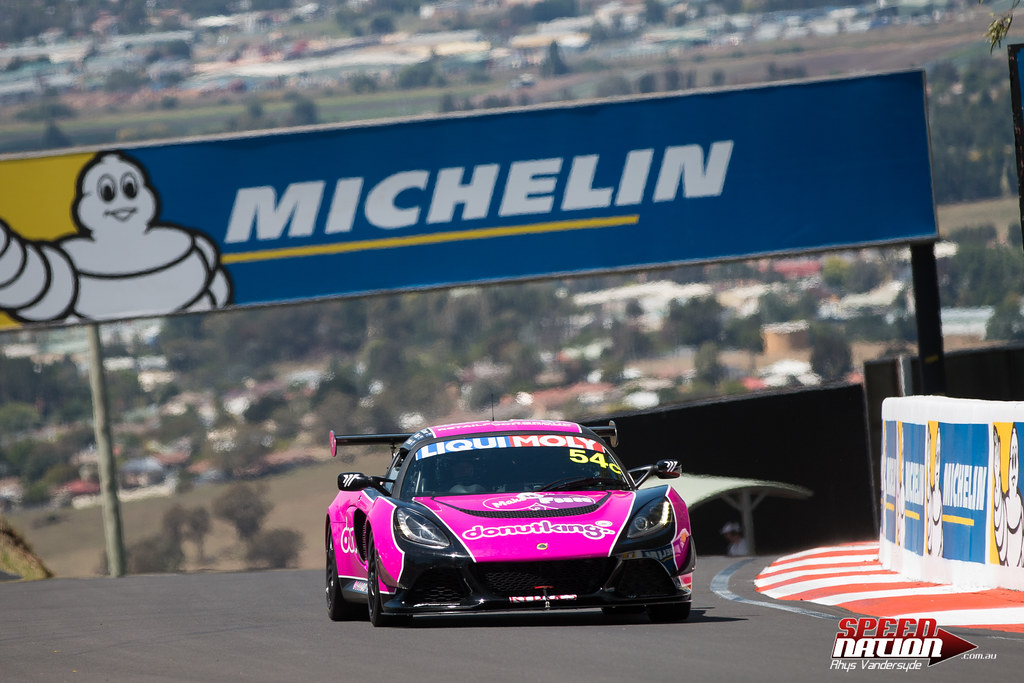 The Porsche 911 GT3 Cup battle that made up Class B was a hard fought down to the final laps. The No. 47 Supabarn Supermarkets taking out the class with the No. 4 Grove Racing car less than a minute behind. The the New Zealand based Motorsport Services Porsche’s took out 3rd through 5th in class. 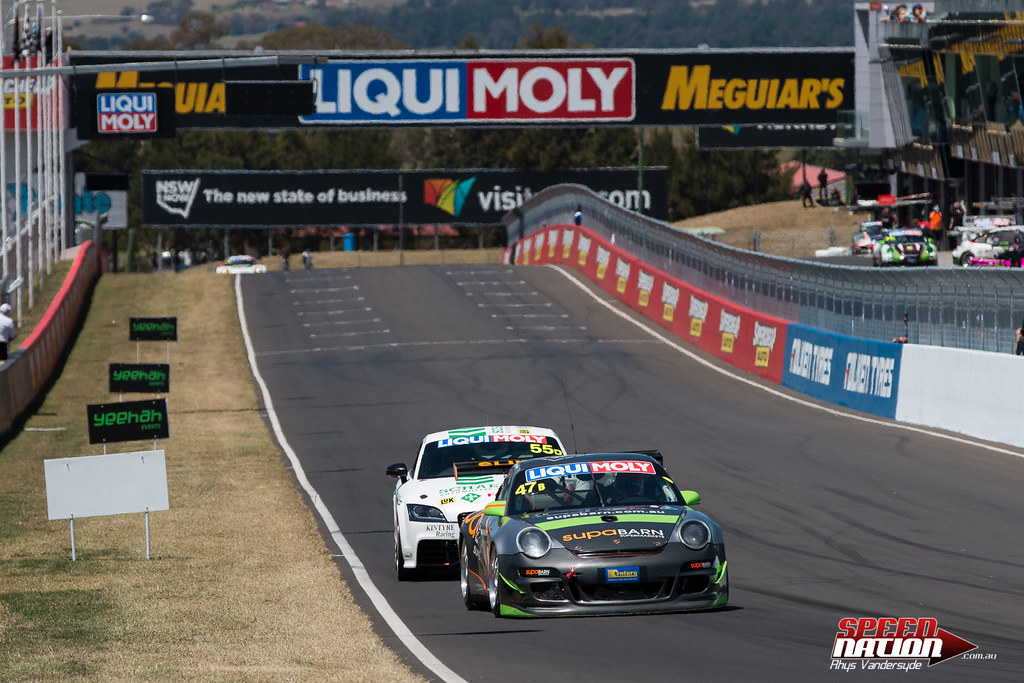 Class A and outright honours were taken out by the Nissan GTR of NISMO Global Athlete team, after a sensational final few laps by Japanese driver K.Chiyo. The hard fought battle for the podium saw the Audi R8 of Phoenix Racing take 2nd place outright (and Class A Professional Driver) honours. With one of the Craft Bamboo Racing Aston Martin Vantage taking out 3rd place outright. 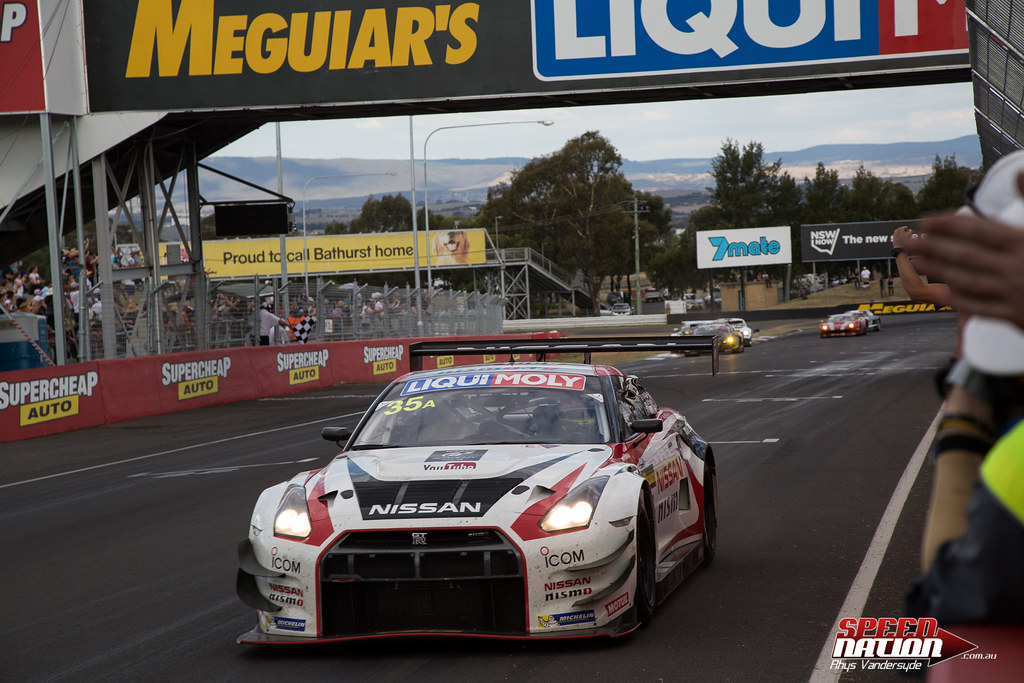 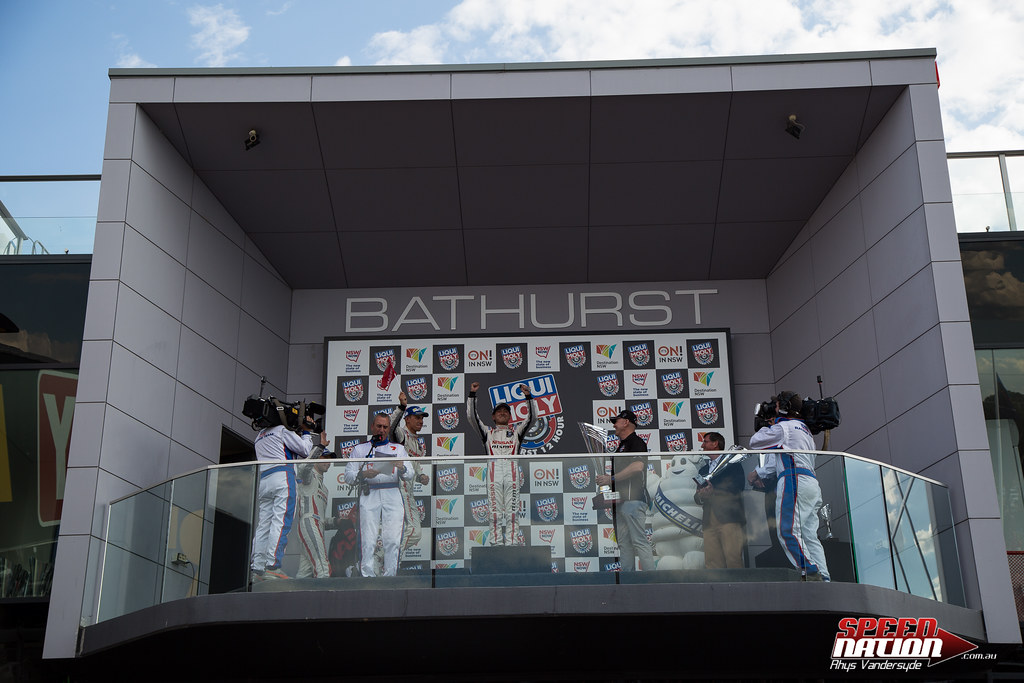 Story and Photos by Rhys Vandersyde